Tutorial, by a noob for noobs.. hehe x]
I’ll be writing these tutorials based on what I know (which are probably true) and might not be perfect.
Please do use tutorials for references, but not depth studying..

Lets look at this part of OOHUD.uc

class means that we are going to refer to this ‘class’

extends points which class overrides with this class

OOActor is the class which extends points at

it means to copy every single thing from the class, into the class I am coding

the value and type must compromise

1.f means 1 in float value
in Unreal Script, placing .f at the end of the value is used to indicate values with decimals

this is also quite simple stuff..

DefaulProperties makes sense by its name.
if A=25; is in DefaultProperties,
A is always 25 when your UDK starts

END_OF_DOCUMENT_TOKEN_TO_BE_REPLACED

[UDK] Project Beside Myself – Menu and Stages

i used MouseInterface for the menu

and hand-made(..?) script for the game itself :D

[UDK] Project Beside Myself – Custom Character and Animation

its not THAT good… but hope it’s attractive :P

I first started off creating my own character in 3ds Max

as u can see, i created bones to make custom animations.. (y am i sayin this? LOL) 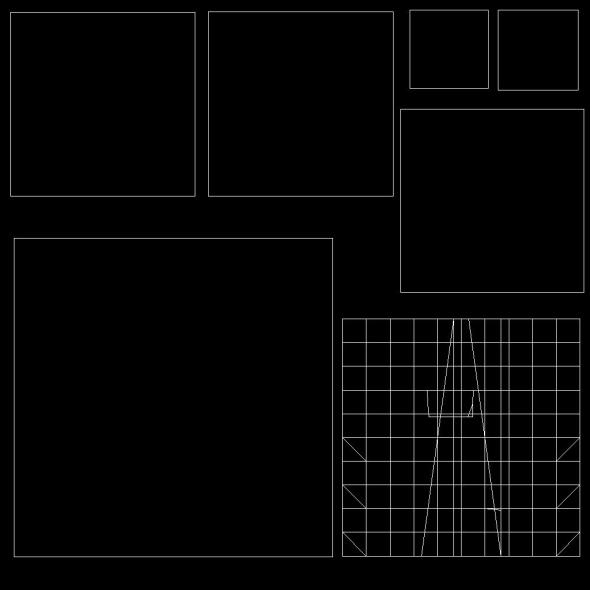 then i unwrapped .. ( found it easier to unwrap compared to human models.. Zzzzz ) 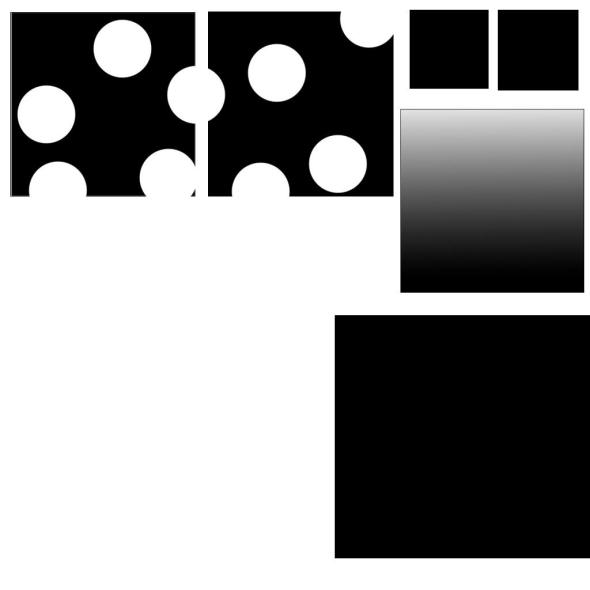 i exported it via ActorX…

and IT WORKED! ofcourse, with the custom animation!